Our 250ml (5 X 50ml) Ayub Dokha is ‘spicy’ on the inhale and exhale and is sure to wake you up in the morning with a tailspin buzz and is perfect for regular Dokha smokers.

Unlike most tobaccos on the market in the West, the tobacco used in the manufacture and production of 250ml / 70 gram Ayub Dokha is not fire cured and cut, it is dried in the arid desert region where it is originally grown and nurtured.  To preserve the original flavour of the tobacco’s strength and freshness of this Ayub blend it is coarsely ground in a timely manner.  With the highest level of quality control and testing at every stage of the production process.

To ensure that the aroma and the freshness of this Ayub medium blend lasts a long time, each bottle is packed and sealed and is airtight. The ‘Enjoy Dokha’ label on the bottle ensures that you are getting the genuine product!

Our simple strategy – we won’t sell it if we don’t love it and we love this medium hot blend.

If the Ayub 250ml Dokha is not what you are looking for, why not consider trying one of our other medium hot blends such as G65, Abu Mohammed SP 60, for example, for an equally sustained buzz.  If you want something really strong then ED Red or Achilles would be our recommendation…. 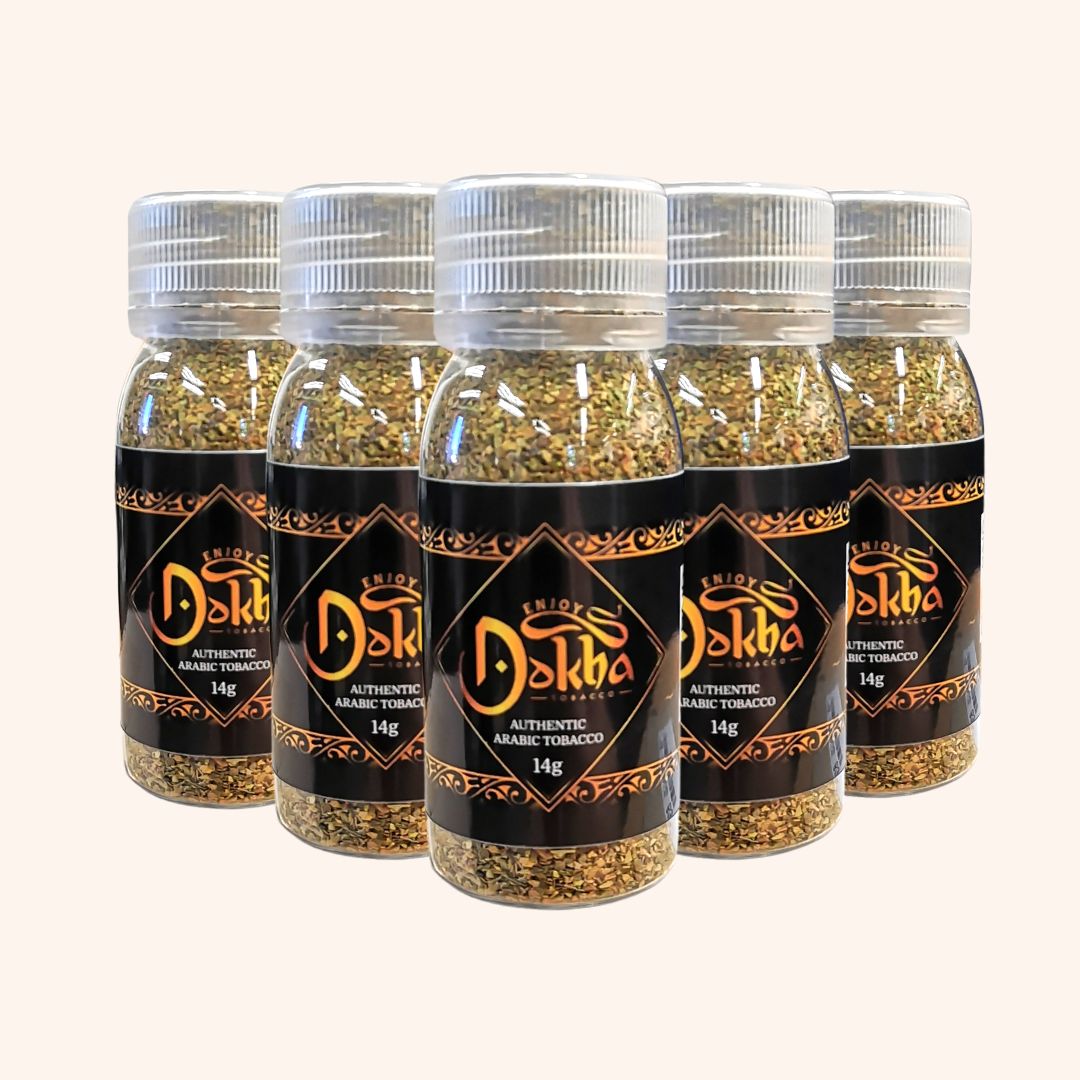 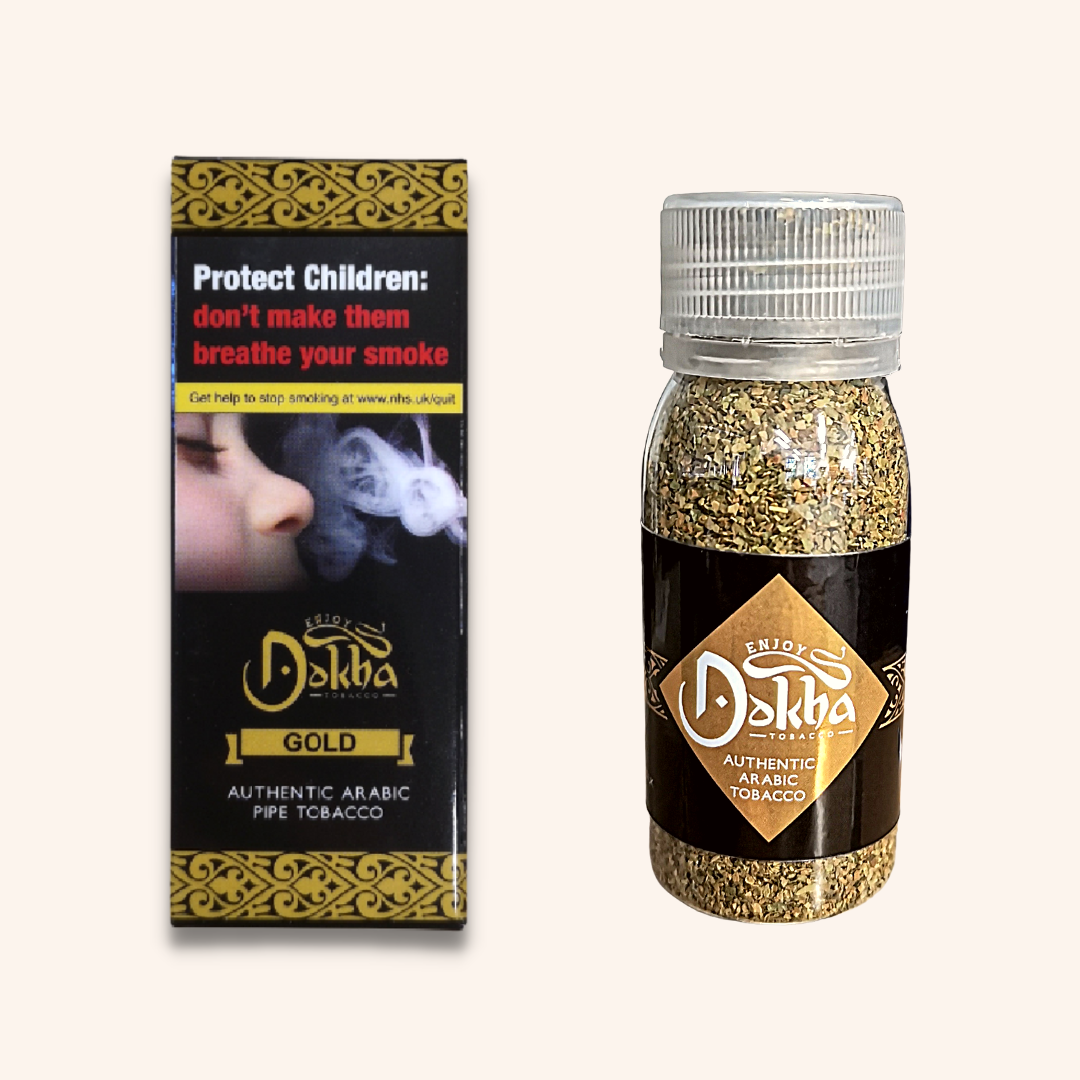 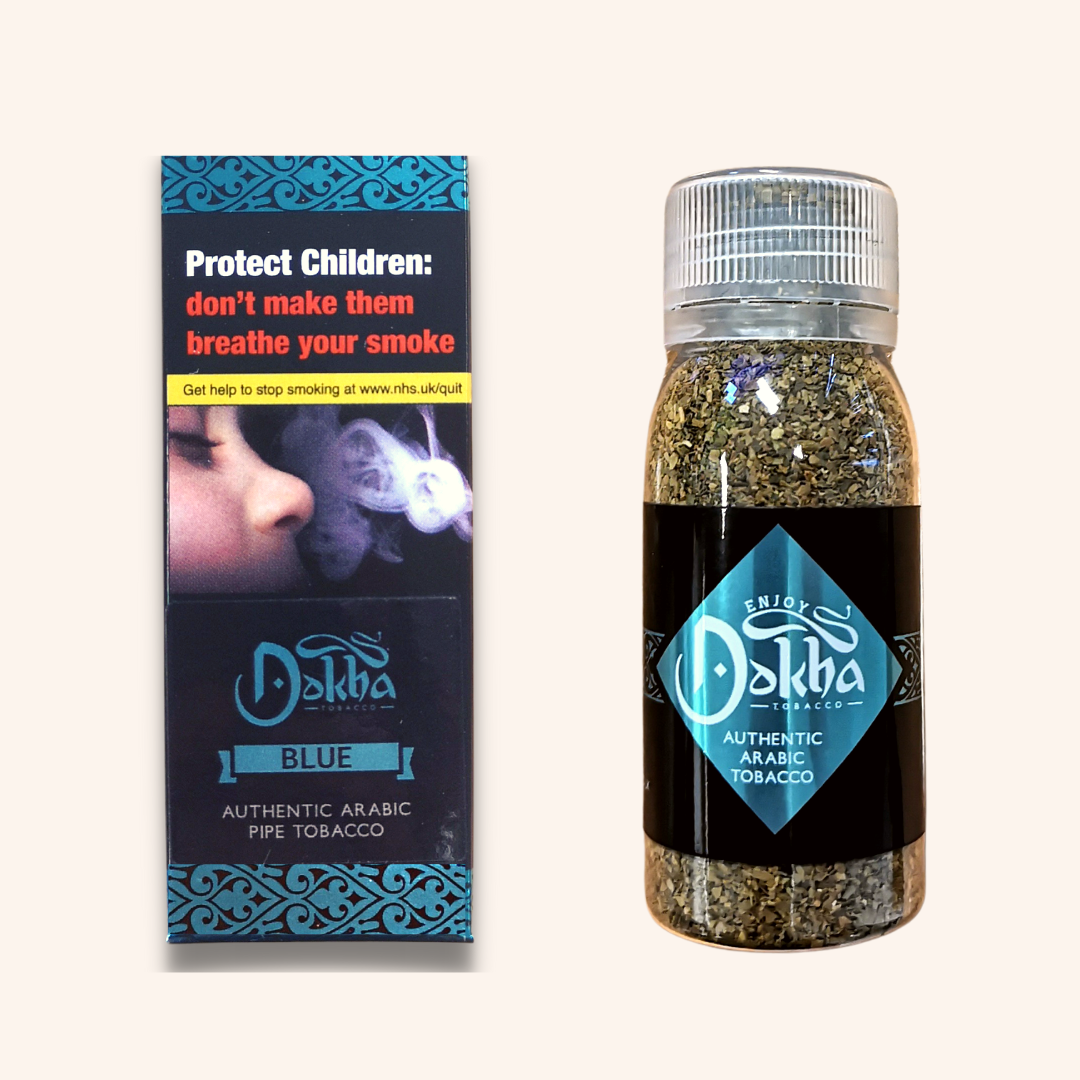